Since 2005, the Bering Sea Crab Rationalization Program, a broad-scale limited access and quota share system, has been in effect. Rationalized Bering Sea crab fisheries are currently supporting a combined fishing fleet of approximately 90 unique fishing vessels that participate in varying levels among the open fisheries. All managed species are fished by permitted vessels with owned or leased crab quota shares. There are approximately 500 quota share (QS) holders in the rationalized fisheries made up of crab harvesters and crab processors.

Currently there are nine commercial crab species managed under the Crab Rationalization Program in the Bering Sea:

All crab landings are recorded on fish tickets and reported to the State of Alaska Department of Fish and Game (ADF&G). Crab fishing is conducted by both catcher vessels that deliver their landings shoreside or to floating processors, and also catcher-processors that land their catch and process it onboard. Crab landings are legal sized, male-only crab. Fishermen are required to measure the carapace width of males and may retain only those larger than the legal limit. The male legal-size limit varies per species and area within the Bering Sea. All sub-legal males and all females captured during fishing are returned to the sea using methods designed to maximize their survival.

Combined landings of commercial crab in Alaska peaked about 20 years ago with the total for all species reaching nearly 400 million pounds. Ex-vessel revenues from the crab fisheries have ranged broadly with variable landings. The current total ex-vessel value of the largest crab fisheries is approximately $200 million. Recent seasonal gross value of landings for Bristol Bay red king crab ($70-90 million) and Bering Sea snow crab ($45-90 million) make up majority of the total landings and value. 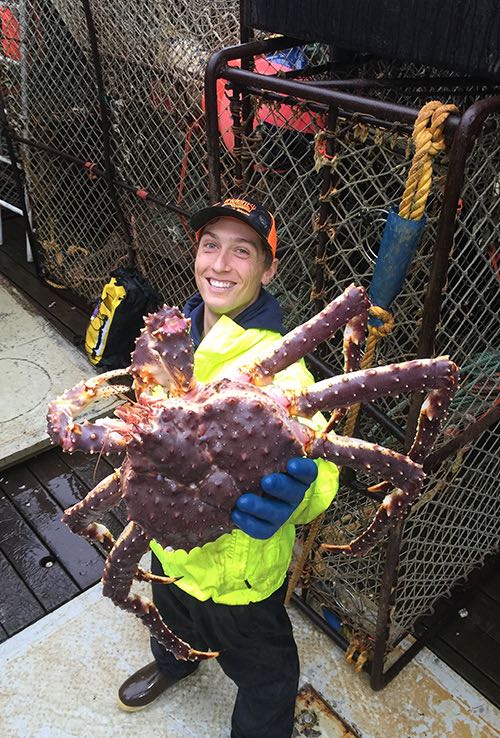 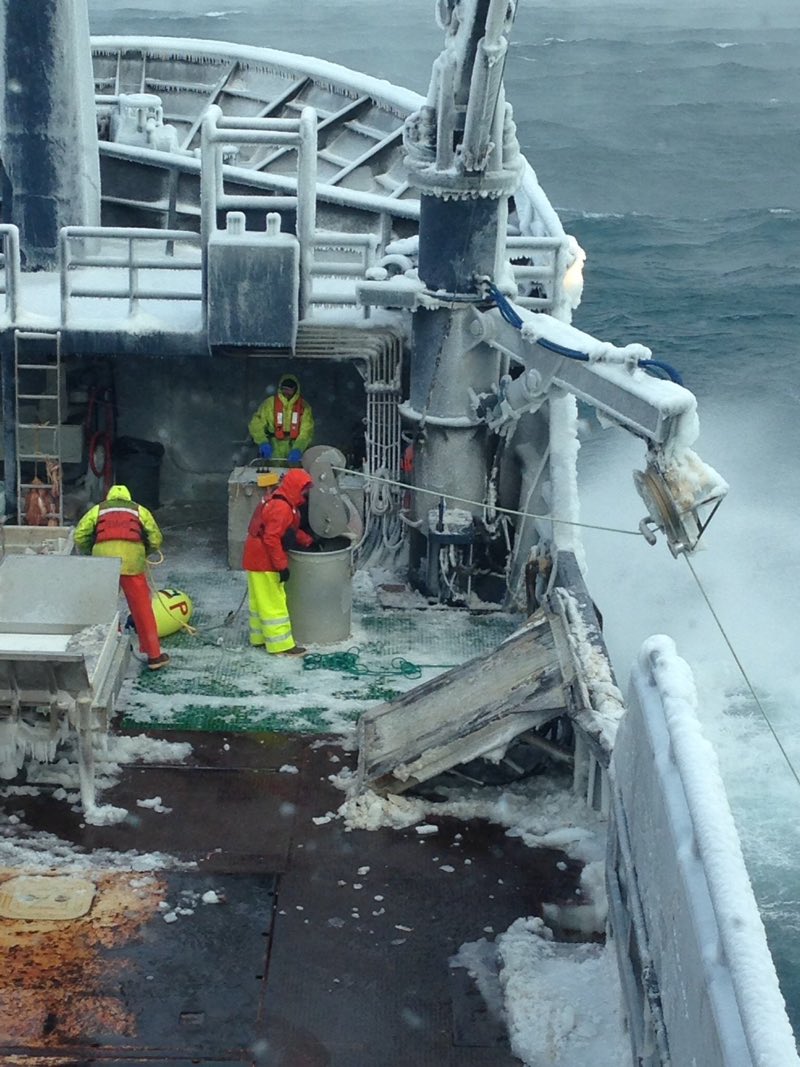